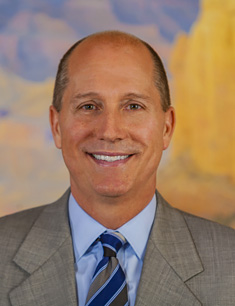 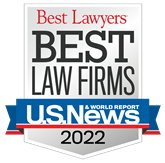 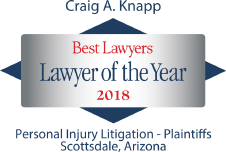 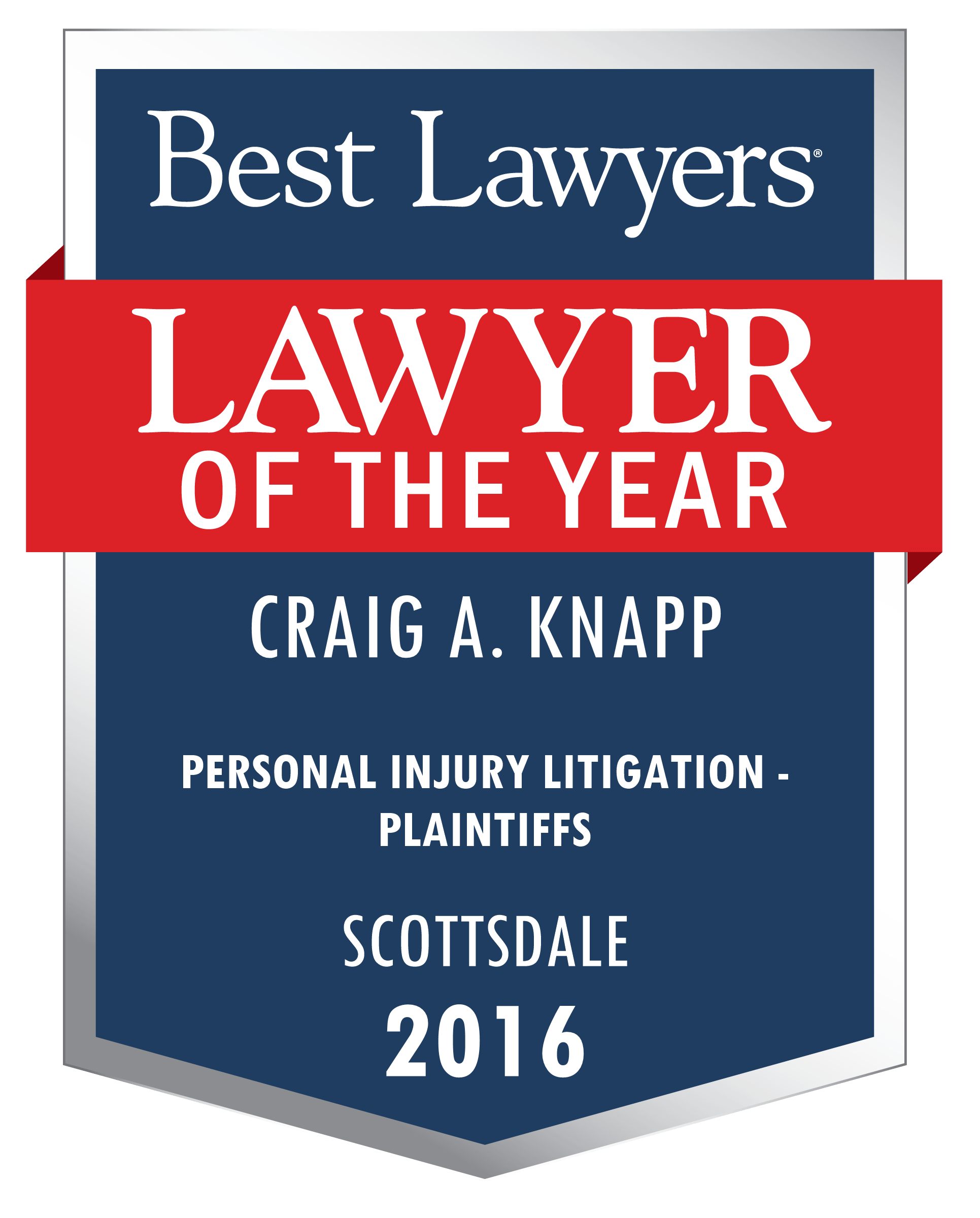 Craig Knapp is a Phoenix personal injury lawyer and a founding partner of Knapp & Roberts (Scottsdale, Arizona) where he serves as the firm’s lead trial counsel. His practice is dedicated solely to representing plaintiffs in cases involving wrongful death and catastrophic personal injury. Mr. Knapp has represented hundreds of individuals harmed by the negligence of others and is highly committed to personalized and responsive service in achieving your desired results, whether through settlement or trial.

Mr. Knapp has successfully litigated many multi-million dollar cases and several high profile cases which received local and national media attention. In 2004, a Maricopa County jury returned a $45.5 million dollar verdict in one of Mr. Knapp’s cases where a 26-year-old woman with severe developmental delays drowned while under the care of a group home (Solomon v. DSI). In 2009, Craig Knapp also obtained an $11 million jury verdict on behalf of his client who lost her husband due to neglect at an assisted living facility in Phoenix, AZ (Scherrer v. Liberty Manor). Each year, Mr. Knapp accepts a case on a pro bono basis (no attorneys’ fees charged to the client and Knapp & Roberts pays all the case expenses with no reimbursement) that will hopefully have a lasting impact on the community and our legal system. See Garcia v. Adcock in Verdicts & Settlements ($1.6 million verdict DUI-auto accident death case in Cochise County).

When a wrongful death or a serious, life-changing injury has taken place due to someone’s negligence trial lawyer Craig Knapp is dedicated to presenting a compelling case through hard work. He is able to tell his client’s story because he takes the time to learn about their life, and family, and how things have changed since the injury or death. Mr. Knapp also utilizes top-notch experts and the latest courtroom technology at trial.

Craig Knapp has been a guest lecturer at Arizona State University College of Law on mass tort litigation as well as continuing legal education courses sponsored by the Arizona Trial Lawyers Association, Maricopa County Bar Association and other private entities. His professional associations and memberships include:

Mr. Knapp has also been named a Southwest Super Lawyer in 2011 – 2015 for plaintiff’s personal injury cases.

100% of Practice Devoted to Litigation